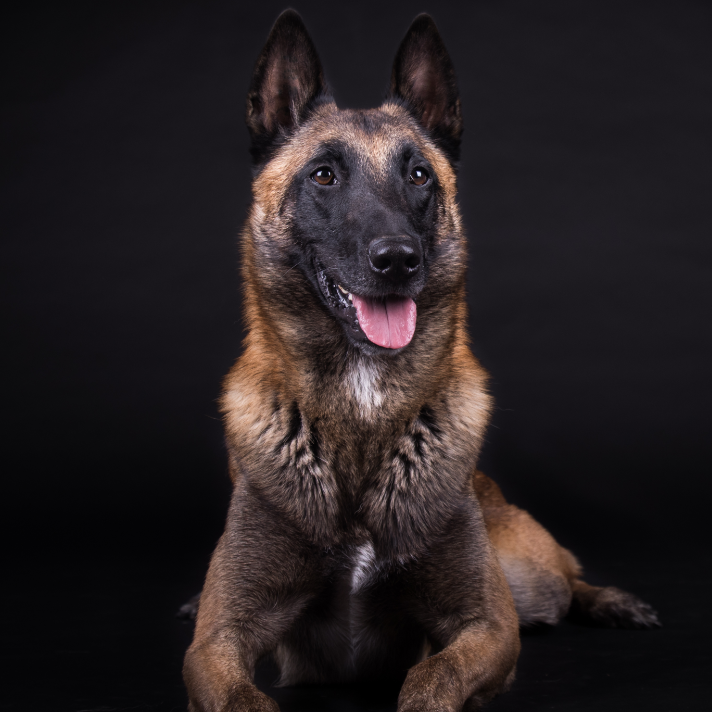 This website’s mission is to present actions and public awareness campaigns about the negative effects of illicit trade, and especially that of tobacco products.

Smuggling is a serious social phenomenon, causing losses in public revenue of approximately half of a billion euro annually. This is why faracontrabanda.ro has been focusing, since 2010, on annual public campaigns to raise awareness of the negative effects of smuggling on society and the economy.

Moreover, the website closely follows the canine teams which are specially trained to detect cigarettes and publicizes their seizures of contraband. 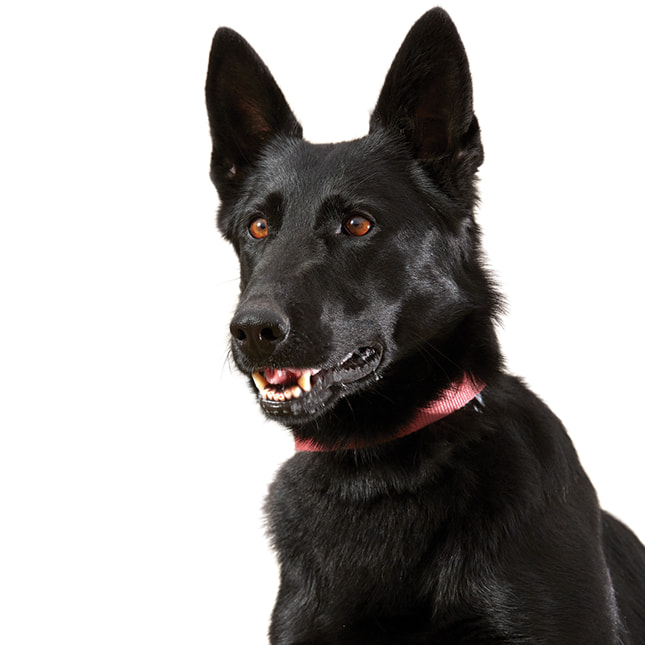 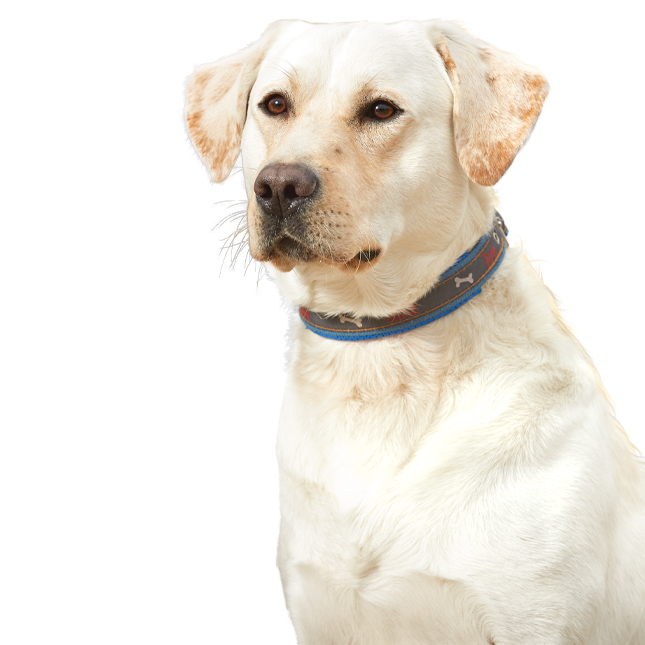 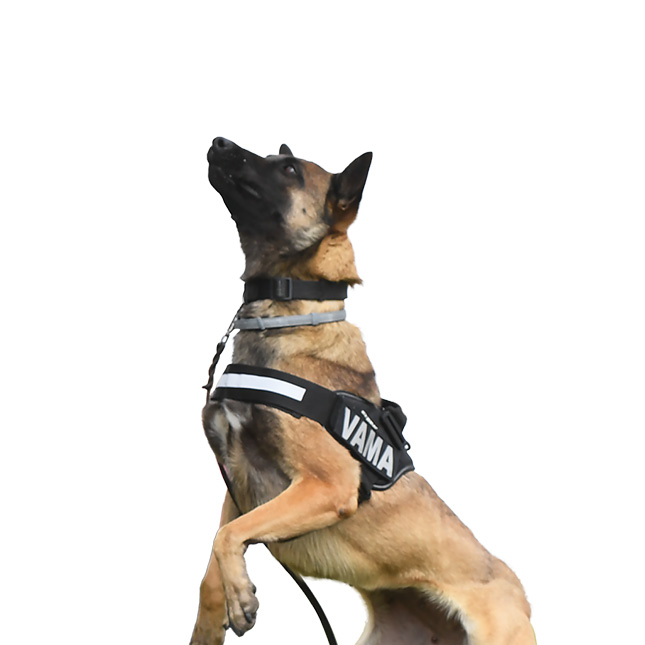 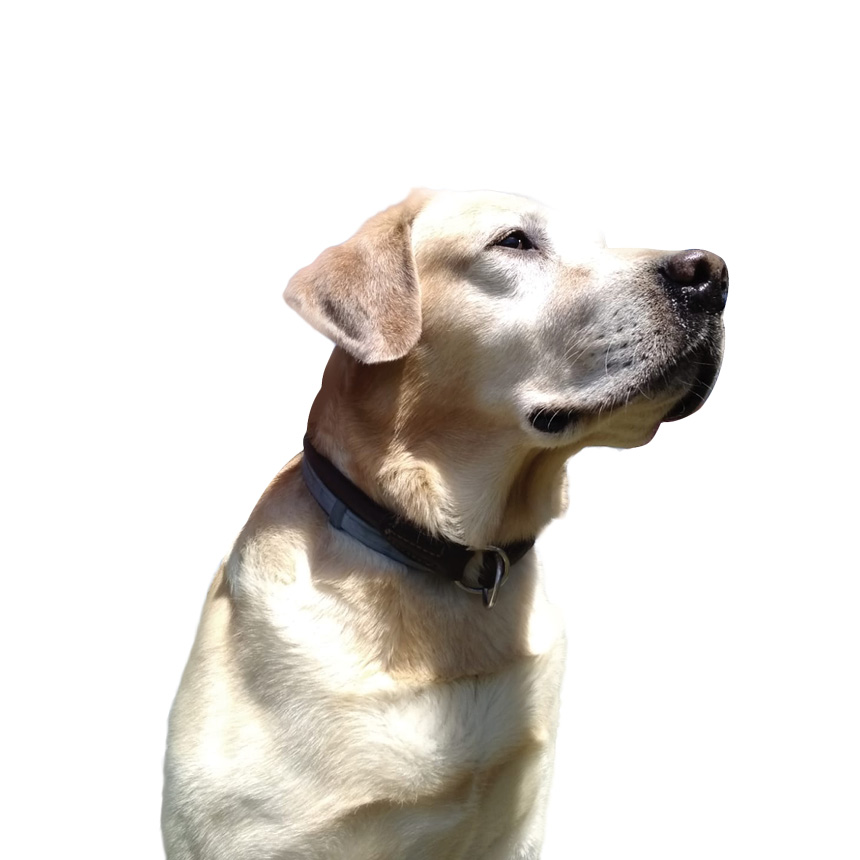 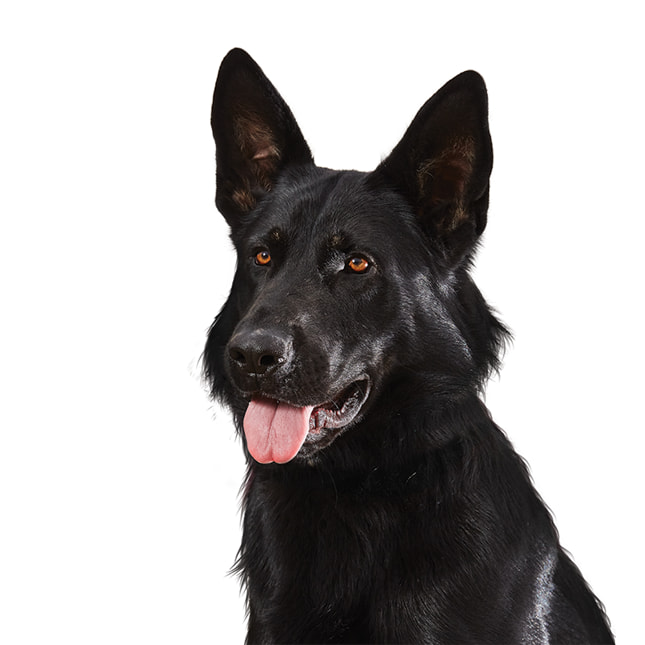 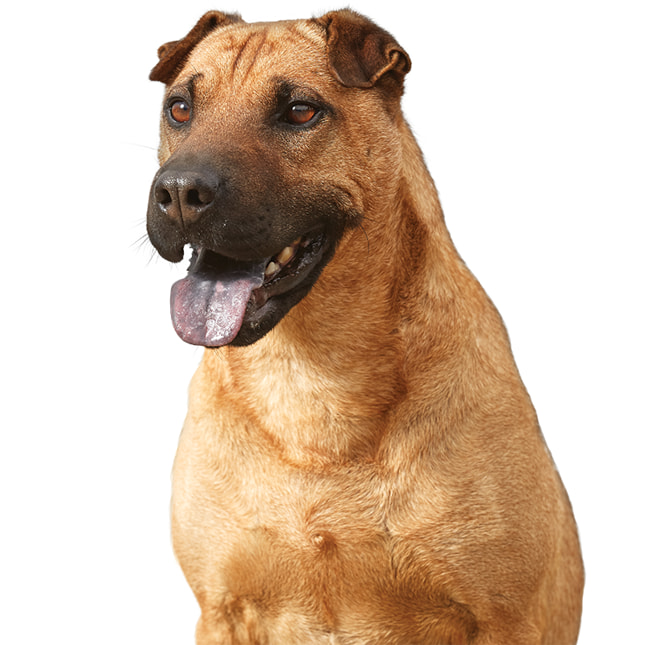 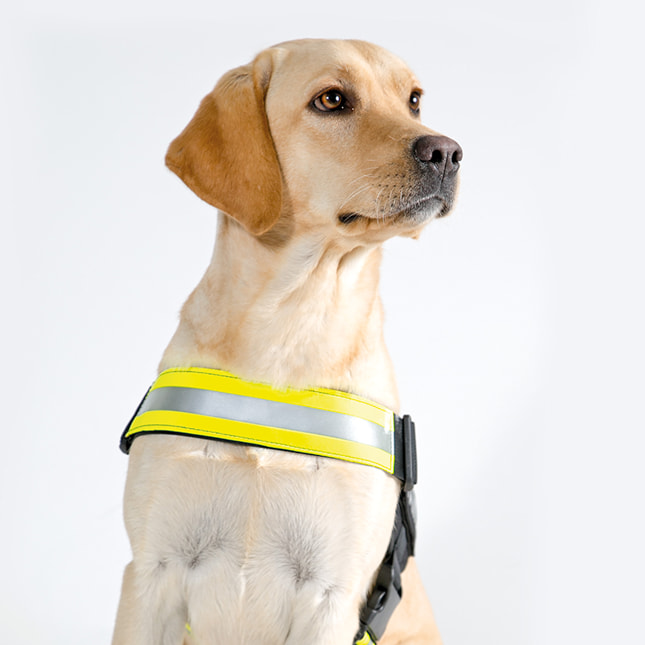 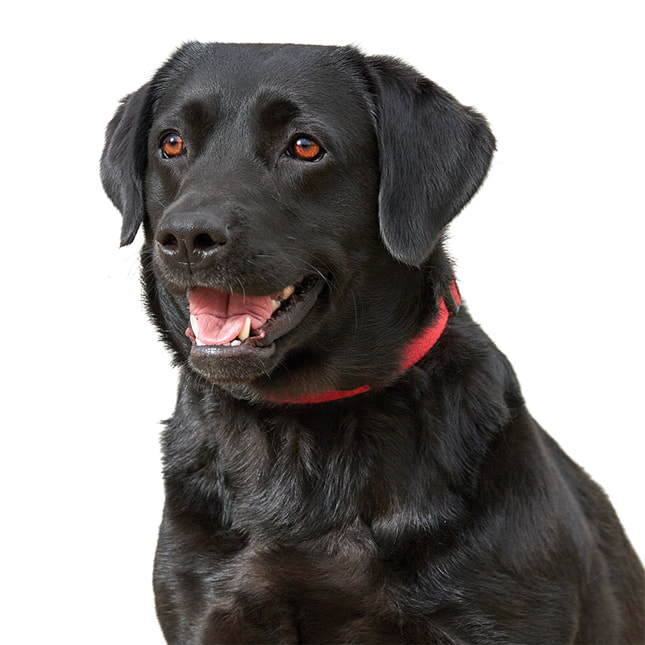 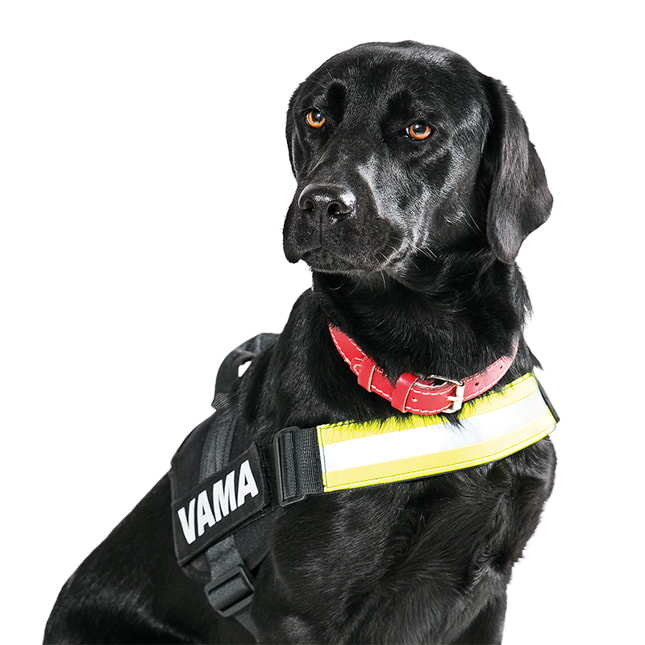 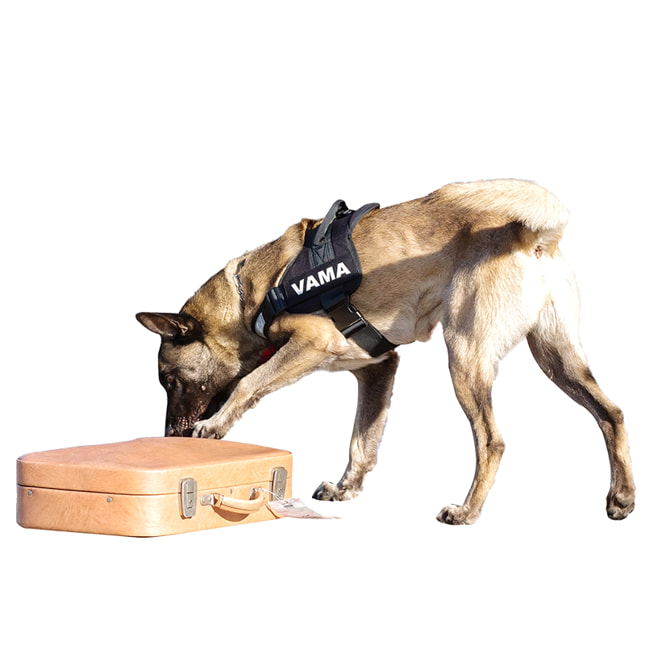 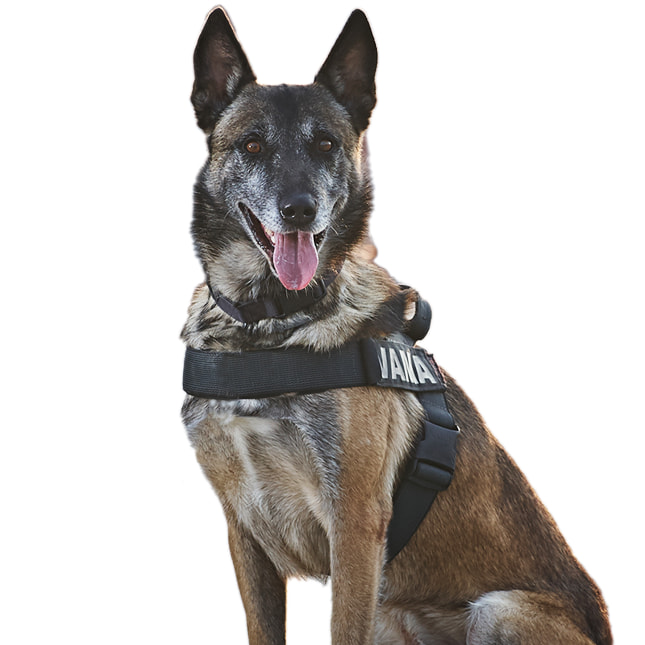